Asia & Rest of the world

We have been leading the tourism business since 1997 to provide memorable experiences discovering and exploring the amazing Ethiopia. We organize package tours, tailor-made holidays, car-hire, hotel reservations and tourism consultancy services in order to satisfy our customers. 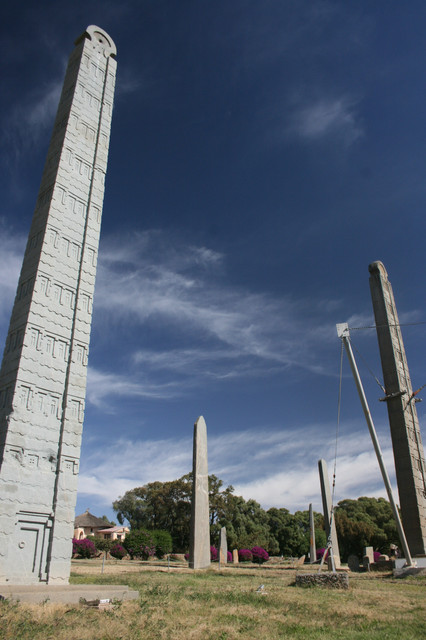 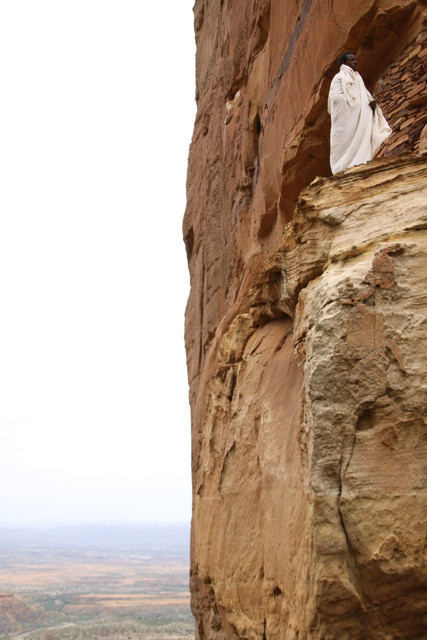 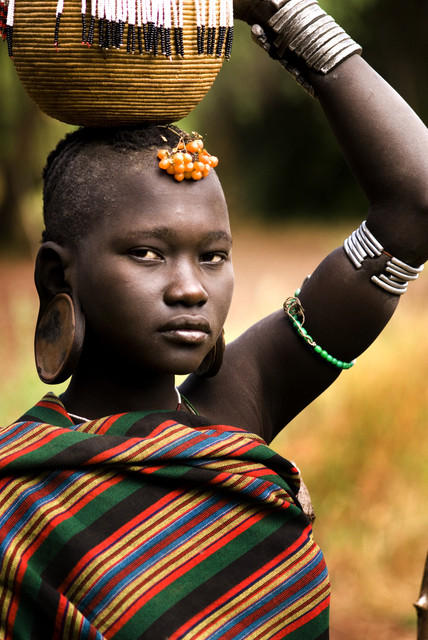 Places to Visit in Ethiopia by Month

Ethiopia is the home for 9 Tangible and 3 Intangible UNESCO World Heritage Sites, 4 UNESCO Biosphere Reserves, the headquarters of the African Union, breathtaking landscapes, diverse people and above all – the Garden of Eden! Ethiopia is also the land of 13 months of sunshine. Exactly, 13 months! Ethiopia follows its own calendar that has 12 months of 30 days each, and the 13th month has 5 days [or 6 days in leap year]. The new year starts on the 11th of September which is the end of the rainy season and the beginning of the spring and flowering season.

Moreover, the Ethiopian calendar is 7 years behind the Gregorian. Being one of the oldest states in the world, Ethiopia is the home for over 80 Ethnic groups and 200 dialects that make up over a population of 100 million.

Ethiopia is also a land of religious diversity: here, Christian holidays are celebrated in an impressive way. Pilgrims travel in droves to the typical Ethiopian rock churches, which are particularly widespread in the north of the country, in Tigray and Amhara regions. These churches are carved out of a single pieces of rocks or in forms of caves. And to give you some figures: 63% of Ethiopians claim to be of Christian faith and 34% of the population is Muslim.

The Islam practiced in Ethiopia is Sunni. Out of the population, around 43% of Christians are Orthodox Christians, 19% Protestants and less than 1% Catholics. At the political level too, Ethiopia is committed to tolerant coexistence. This is the home base of the African Union, a loose association of 53 African countries committed to preserving peace, security and solidarity on the African continent, following the example of the EU.

Ethiopia - cradle of humanity, the oldest country in Africa, source of early Christian traditions, symbol of independence during the colonial era, founding member of the United Nations and today a country in transition between tradition and modernity.

Ethiopia's eventful history reaches back to the origins of humanity. It is characterized by early civilizations and fairytale rulers, including the legendary Queen of Sheba, who is considered the most beautiful woman who has ever lived.

According to the Ethiopian legend, the ruler from today's Ethiopia is said to have traveled to Jerusalem around the 10th century BC. There she visited the court of King Solomon, who was world famous for his wisdom. The Queen of Sheba (also known as Queen Sheba) wanted to challenge him with riddles. King Solomon solved the riddles, but when he saw the queen in her beauty, he made a treacherous plan. He housed the virgin queen before leaving for his palace; she asked him not to touch her.

He gave in to her request on the condition that she should not touch anything in his palace. Outraged by such a submission, she agreed to the agreement. King Solomon organized a sumptuous evening meal with exquisite, spicy-salty dishes in the evening. At bedtime, he set up a glass of water beside the queen's bed. She woke in the night, thirsty of all the salty foods. As soon as she put the glass to her lips, King Salomon jumped triumphant and announced that the queen had broken her bargain.

She replied that it was just water. The king answered, "And nothing on earth is more precious than water." The narrative states that this was followed by a passionate night.

Back in Ethiopia, the queen gave birth to her son Menelik I, son of King Solomon and later founder of today's Ethiopia and its dynasties. In fact, the Queen of Saba appears both in the Bible of Christianity, the Qur'an of Islam and in numerous Jewish sources. However, it remains unclear whether it actually ever existed.

Ethiopia is known as "the cradle of humanity". Numerous findings of human ancestors indicate that the land was inhabited millions of years ago by our ancestors. The oldest find to date, published in 2009, is the remains of "Ardi", a 4.4 million-year-old female pre-man. Even the famous skeleton "Lucy" is about 3.5 million years old. Lucy was about 25 years old with a height of 1.05 m. 47 bones have been preserved by her and the construction of the pelvis and thigh clearly show first adaptations to the upright walk of the people. Lucy can be visited today in the National Museum in Addis Ababa.

AXUMITAN REICH: Ethiopia is one of the oldest countries in the world. Around the 7th century BC the first known kingdom named D'mt was formed in present-day northern Ethiopia and Eritrea.

After his fall in the 4th century BC The area was dominated by several small kingdoms until the founding of the Axsumitic Empire in the 1st century AD. In addition to parts of Ethiopia, it also included parts of today's Eritrea, Sudan and Yemen and is considered one of the most important empires of late antiquity. he influential state had great commercial power and existed until the 10th century. During this reign, the name Ethiopia originated from the Greek and means "tanned skin".

For the first time, the Christian faith in the country, so that founded in the 4th century, the Ethiopian Orthodox Church. The Zagwe Dynasty followed to rule over the nation with its center at Lalibela in the 12th century till the 13th century. During the now ongoing Solomonic Dynasty first diplomatic contacts with European kingdoms emerged. After a one-year war, Ethiopia was occupied by Italy from 1935 to 1941, but never colony. Thus, Ethiopia is the oldest independent country in Africa and the only one that never fell under European colonial rule. The last emperor of Ethiopia, Haile Selassie, ruled the empire from 1930 – 1974. He resisted Italian fascism and tried to modernize the country.

Periods of drought, border conflicts and domestic crises repeatedly shook the country and popular discontent grew. In 1974, Emperor Haile Selassie was defeated by the military committee "Dergue" in a coup. This ended in a military-communist dictatorship that, during its reign, stirred up the country's various ethnic groups. In 1983, the civil war as well as bad harvests became one of the country's biggest famine disasters. The party coalition " Ethiopian People’s Revolutionary Democratic Front" (EPRDF) overthrew the military government in 1991.

Under their leadership, a new constitution and today's formally democratic form of government was established in 1995. In 2000, the same party won the elections. Eritrea, then still part of Ethiopia, gained its independence in 1993 by peaceful agreement. However, border disputes with Eritrea broke out in 1998 with resulted in a two-year war that Ethiopia won. The disputes have gradually come to an end, thanks to new Prime Minister Abiy Ahmed Ali (PhD).

The pride of the Ethiopians over the successful resistance to European colonization is palpable. Ethiopia stands for many other African countries as a symbol of resistance and independence. The culture of the country was never violently changed by colonial powers. Thus, the Ethiopian culture is a reflection of millennia-old development. Above all, many Christian customs and traditions are practiced today for the most part as they were thousands of years ago. Ethiopia's historical and cultural riches are incomparable.

Today, the change between tradition and modernity is clearly noticeable. While a large part of the population lives in the countryside and practices agriculture, many young people are attracted to study in the cities. Ethiopia is on the rise!

Our company is leading in tourism since 1997 to provide memorable experiences discovering and exploring the amazing Ethiopia.We organize package tours, tailor-made holidays, car-hire, hotel reservations and tourism consultancy services in order to satisfy our customers. We collaborate with tour companies from all over the world, with representatives in Germany, Uk and France, Paradise Ethiopia Travel ensures the best to maximize the experience of your holiday.